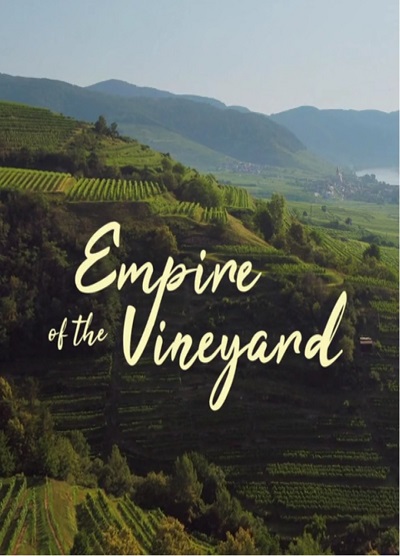 Range of central animal «protagonists» and the relationships between them provide the main theme of the film, which accompanies them from the first signs of new life on the vines in spring to the end of the harvest and beyond, to the harsh frosts of the winter. The film explores the unique eco-system created by the vineyard, its inhabitants and its guests as it has never been seen before.

“Empire of the vineyard is without a doubt one of the most beautiful films we have produced in recent years. The film is as astonishing as it’s charming and humorous, not least thanks to a wonderful international collaboration : the combination of the director’s footage and the witty music of the composer Emmanuel Blanc.” Andrew Salomon – Universum